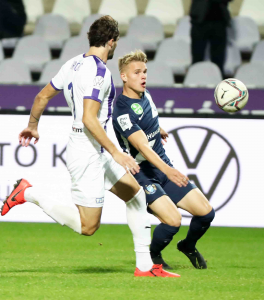 After his first team debut, Barnabás Biben managed to play in the next 3 consecutive game sas well for his club. Against Kisvárda he was substituted in during the game, in the Hungarian Cup he had his first start for MTK against Bátaszék and he also played 45 minutes against Újpest. Despite his young age, Barni is able to compete in first team level, and due to his great character he is always looking for challenges to continue his improvement. 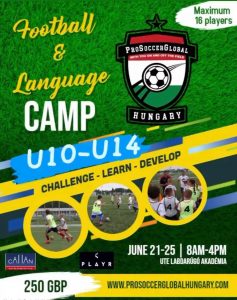 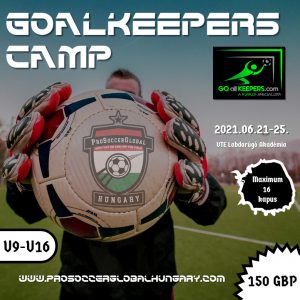 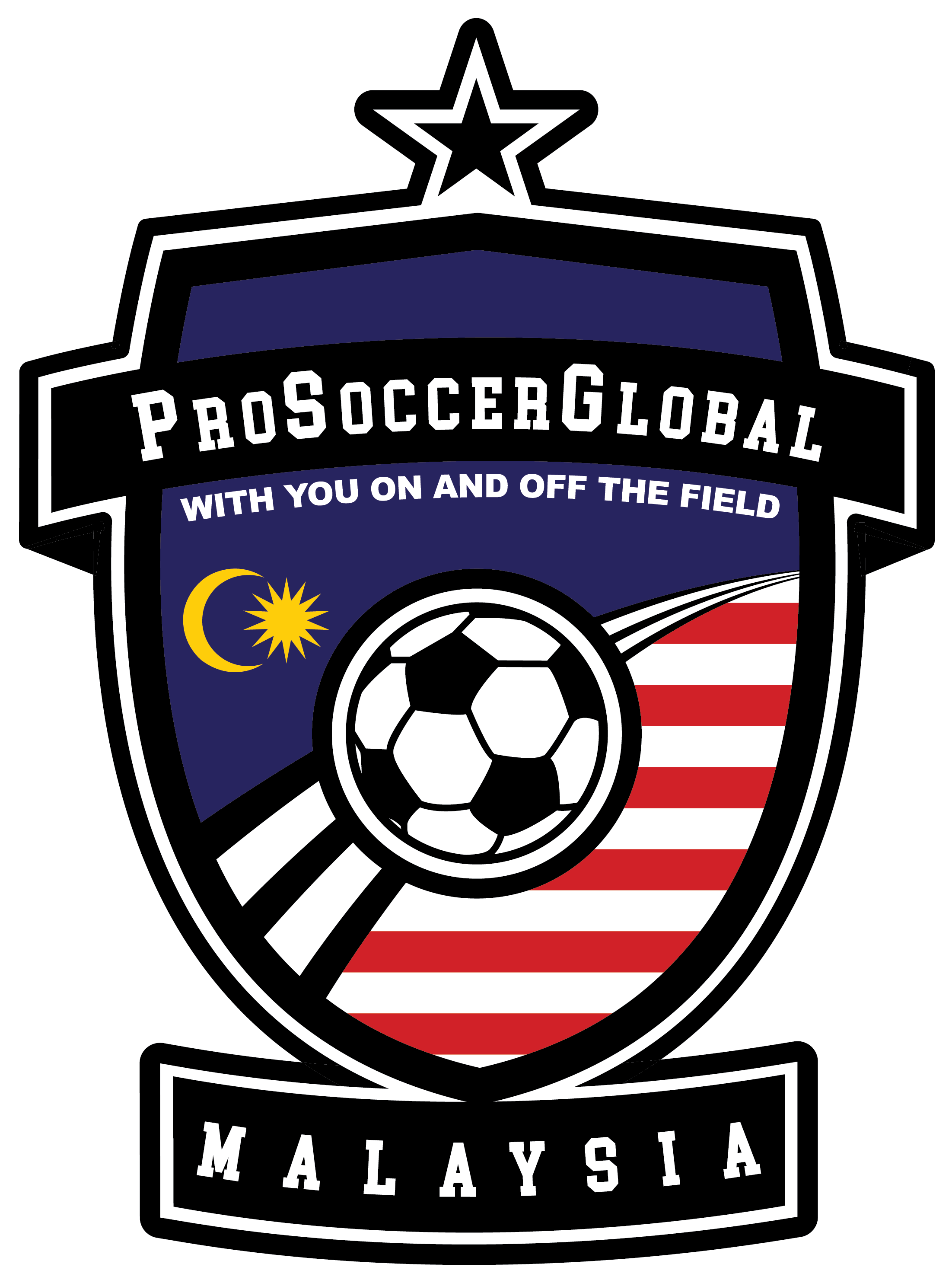 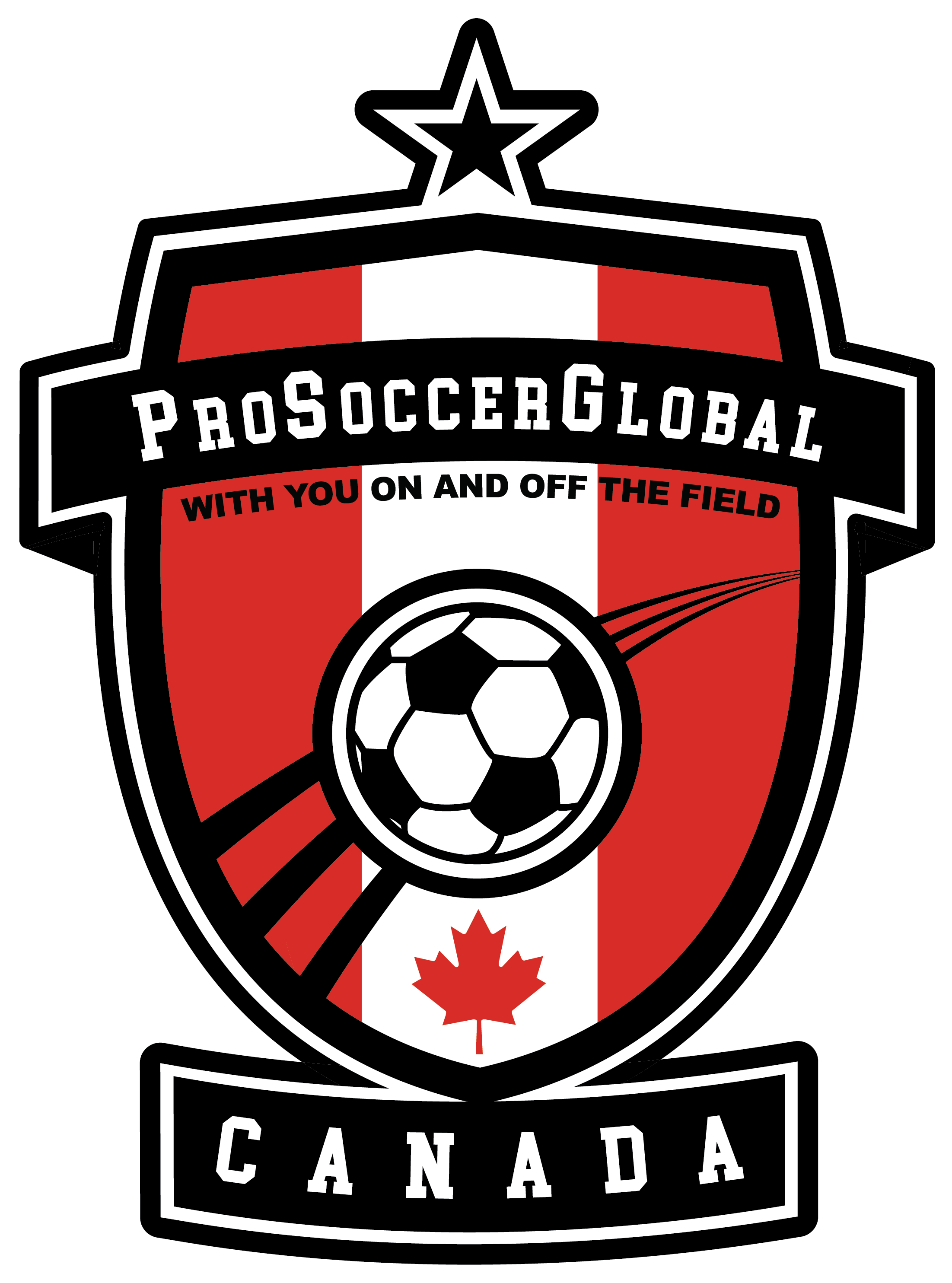 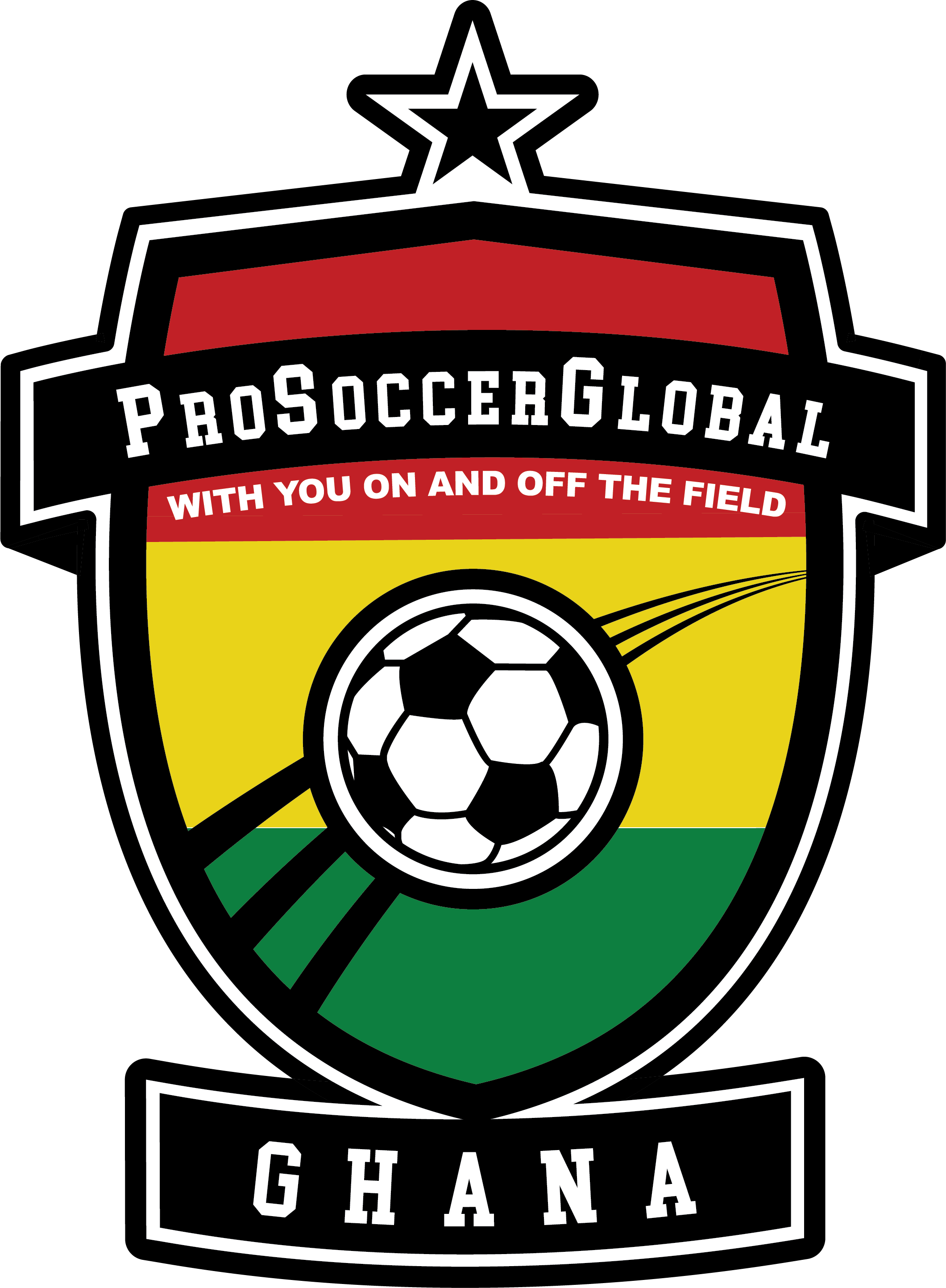 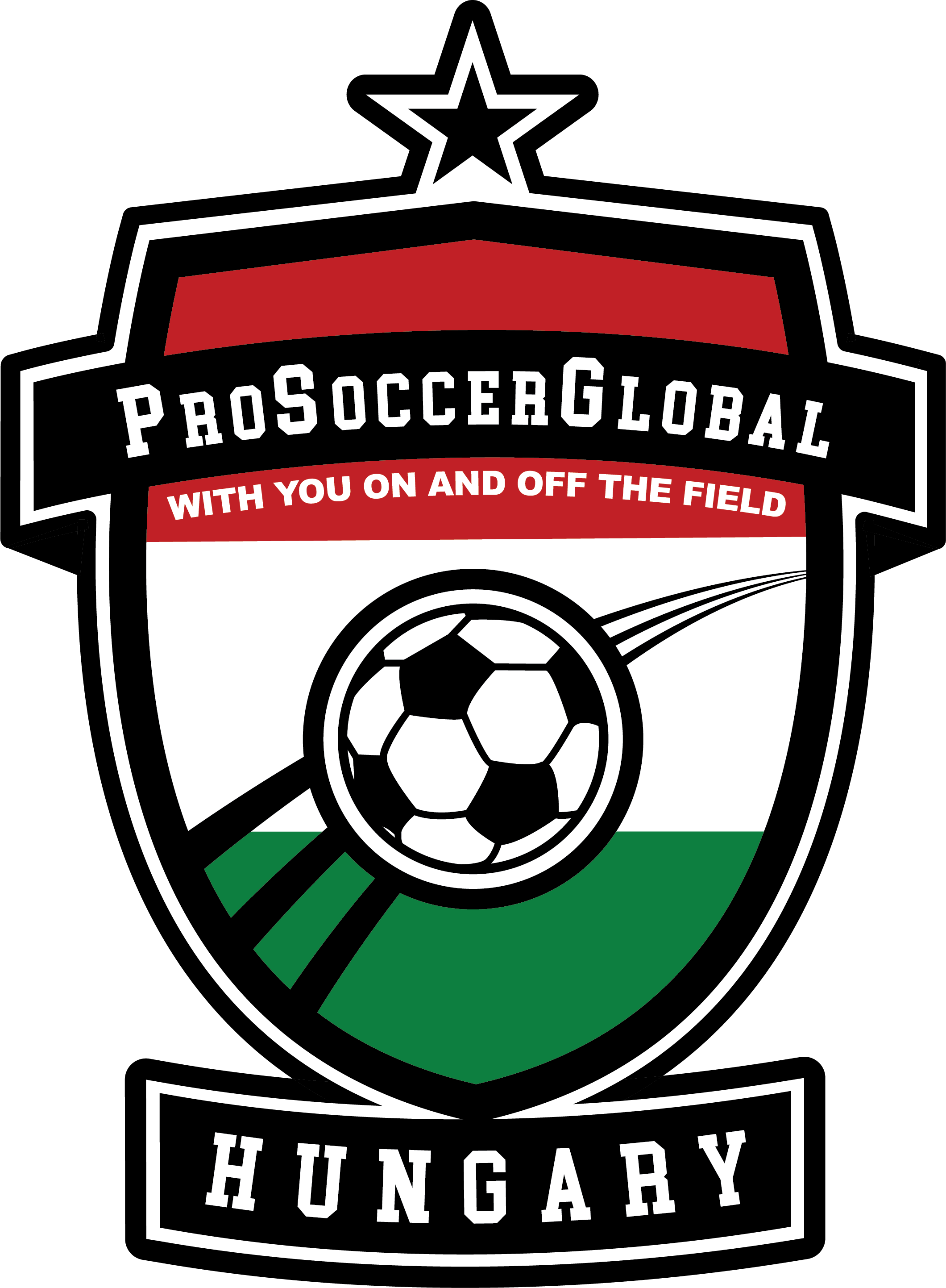 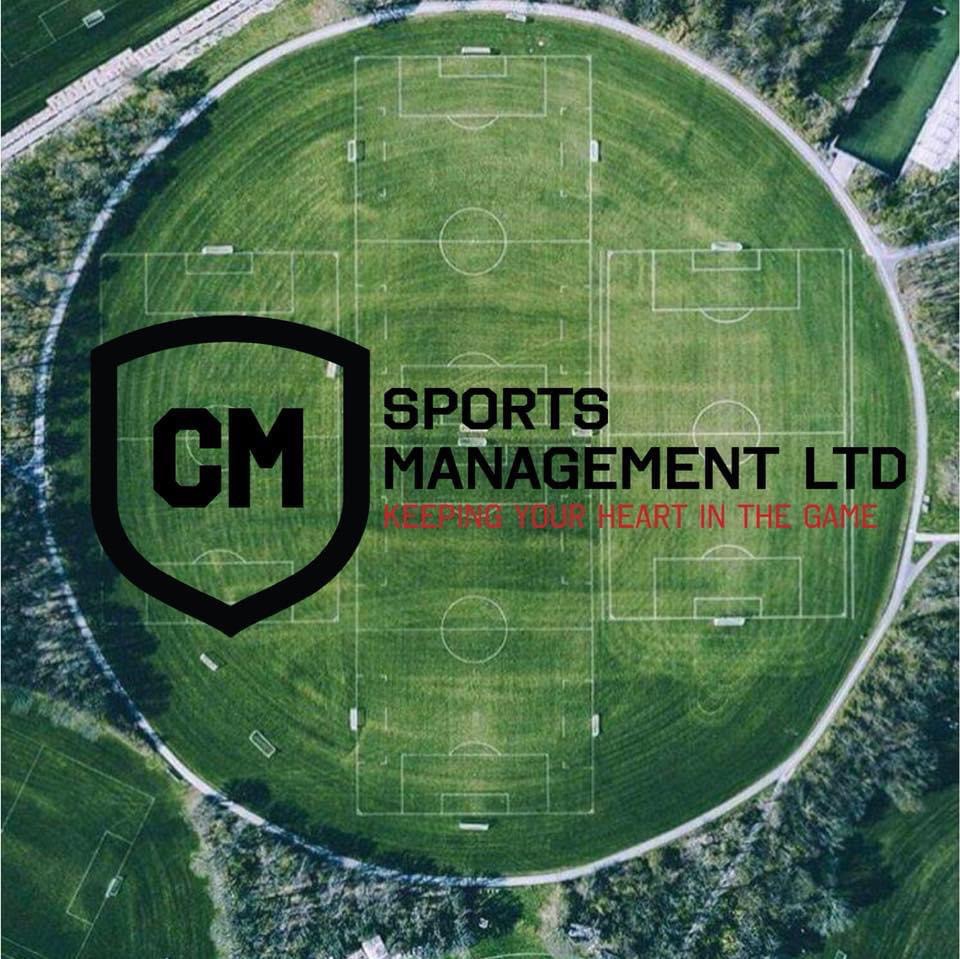 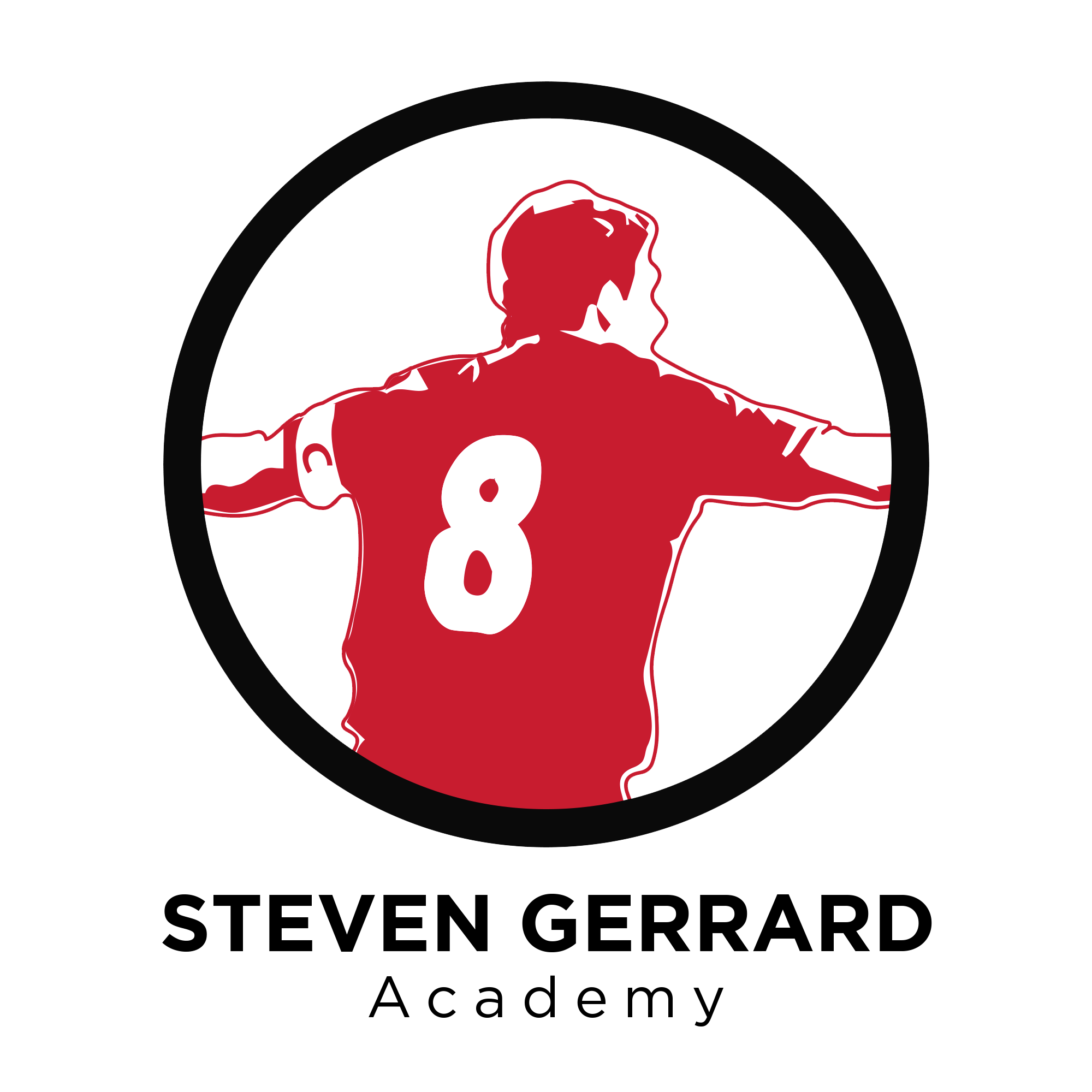 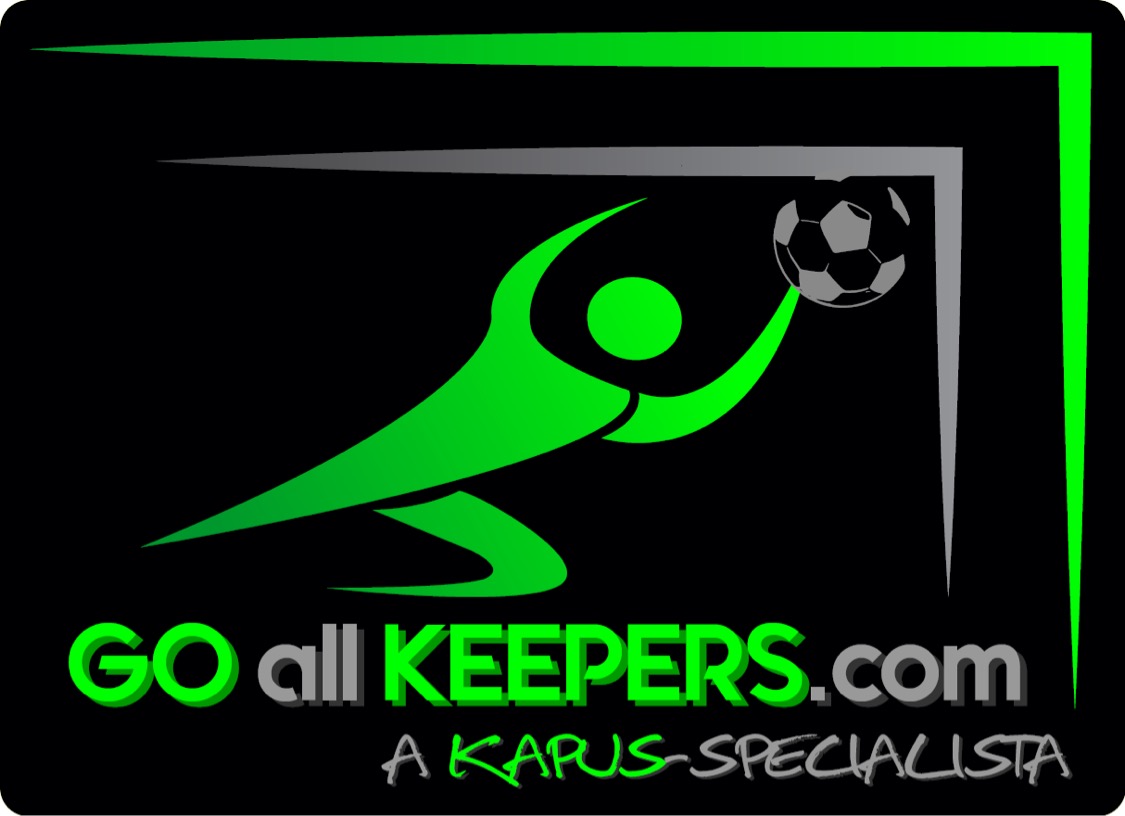 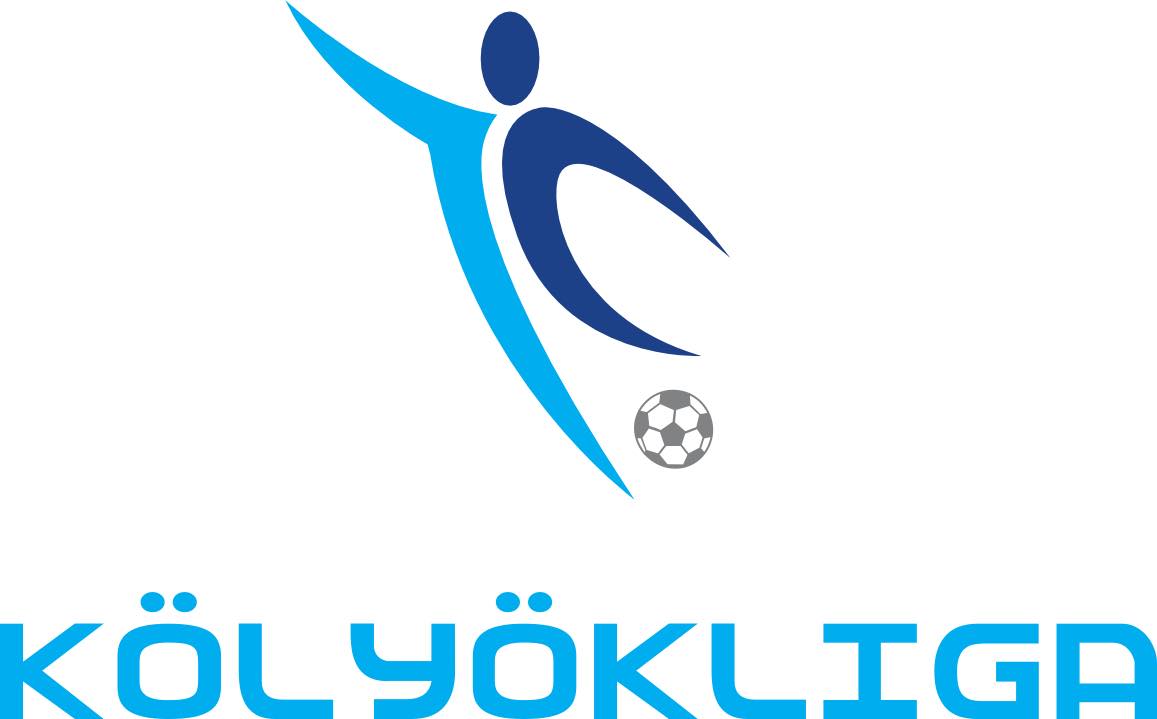